Today is ANZAC Day which is a national day of remembrance in all Australians and New Zealanders who served and died in all wars, conflicts, and peacekeeping operations.

Thus,this morning, I went to City for ANZAC Parade. I wish to pay tribute to the men and women to service the country. The parade is very large, that was about 125 groups to join this parade. 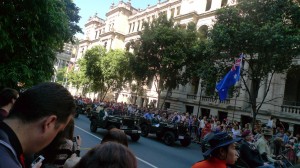 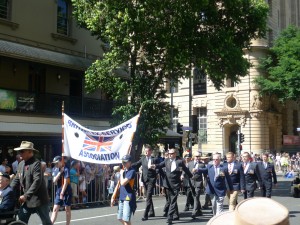 Secondly, there were some historic vehicles, for example, some 1950s taxi were transported some old veterans in the parade. 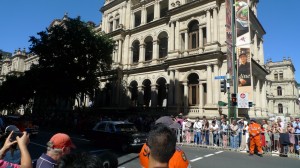 Also, some historic war vesicles were in the parade. They were very eyes catching! 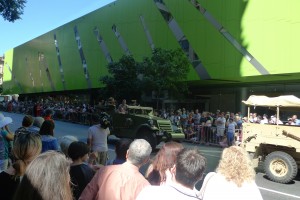 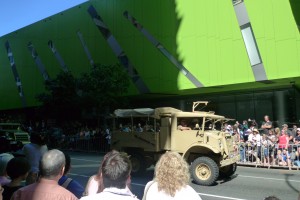 Besides of historic vehicles, there were some modern vehicles , such as some military armored cars. 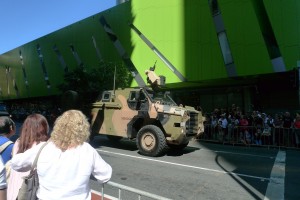 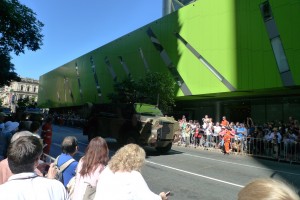 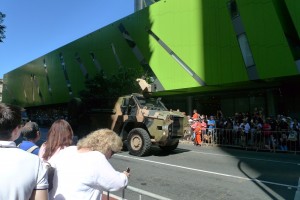 A modern red cross car are in the army vehicles team too. 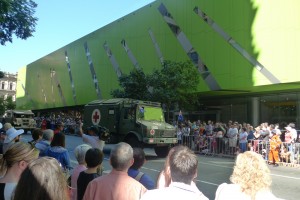 Parade was in Air as well. At the start of Parade, a F18 flew over the sky! 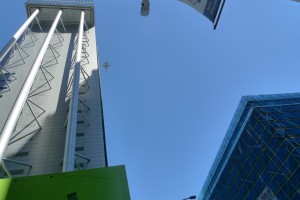 The current service men and women were in the parade too. 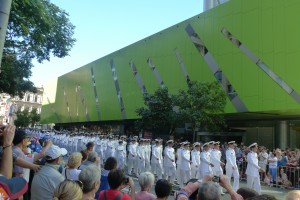 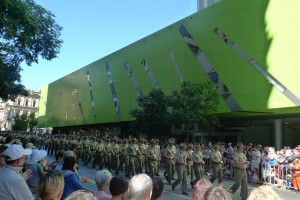 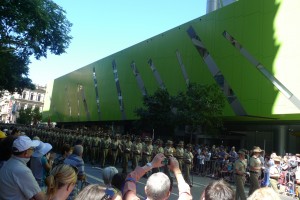 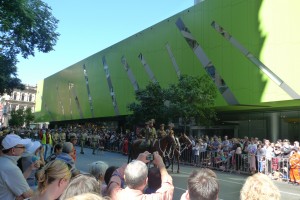 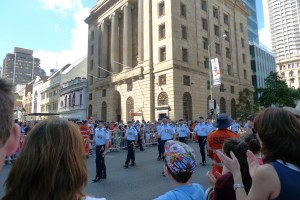 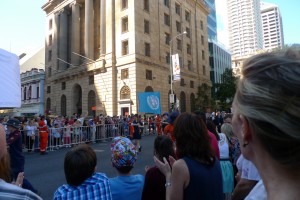 Besides of defend force, the Queensland Police Force had a team in the parade. 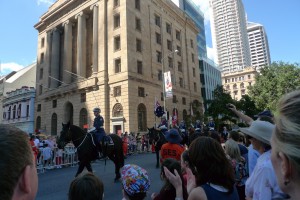 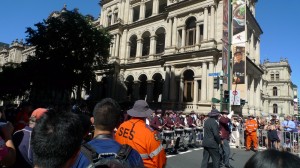