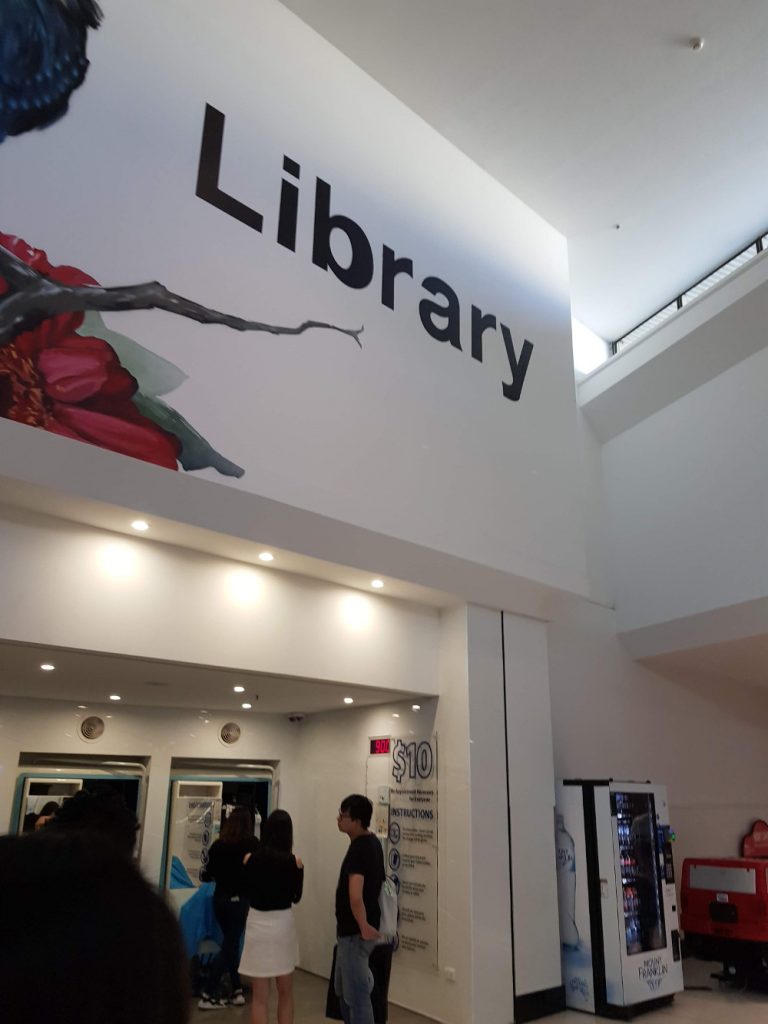 Garden city new library opened on last Wednesday. However, the opening events were on last Saturday. I think that is a good idea, which allows most of the working parents to bring. I went there too. When I arrived, there was an afternoon tea for all visitors. That was quite good. 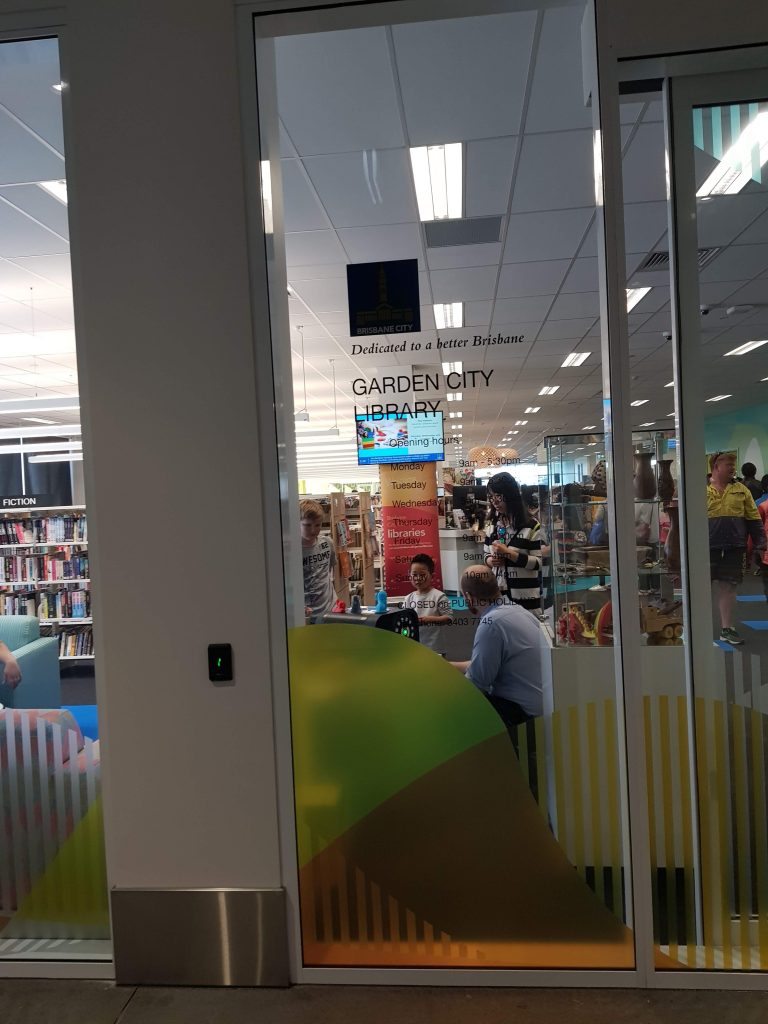 Moreover, I found the library got bigger. There are rooms. Even a room calls secret garden for little kids, that is quite good. Besides that, on that day, some STEM tools has shown off, such as 3d printers and small robots. 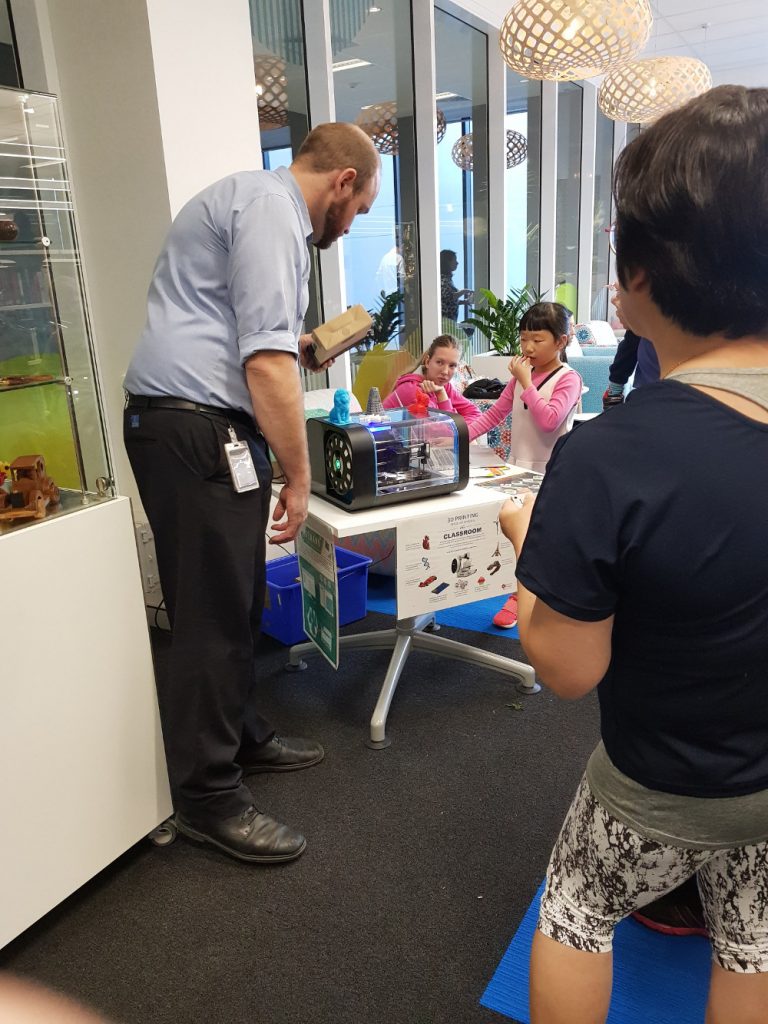 They are very useful for those young kids. I saw a lot of kids were keen on that at the session. Of course, this library still had a lot of foreign languages booms such as Chinese and Korean. After this visit, I like that library then the old one