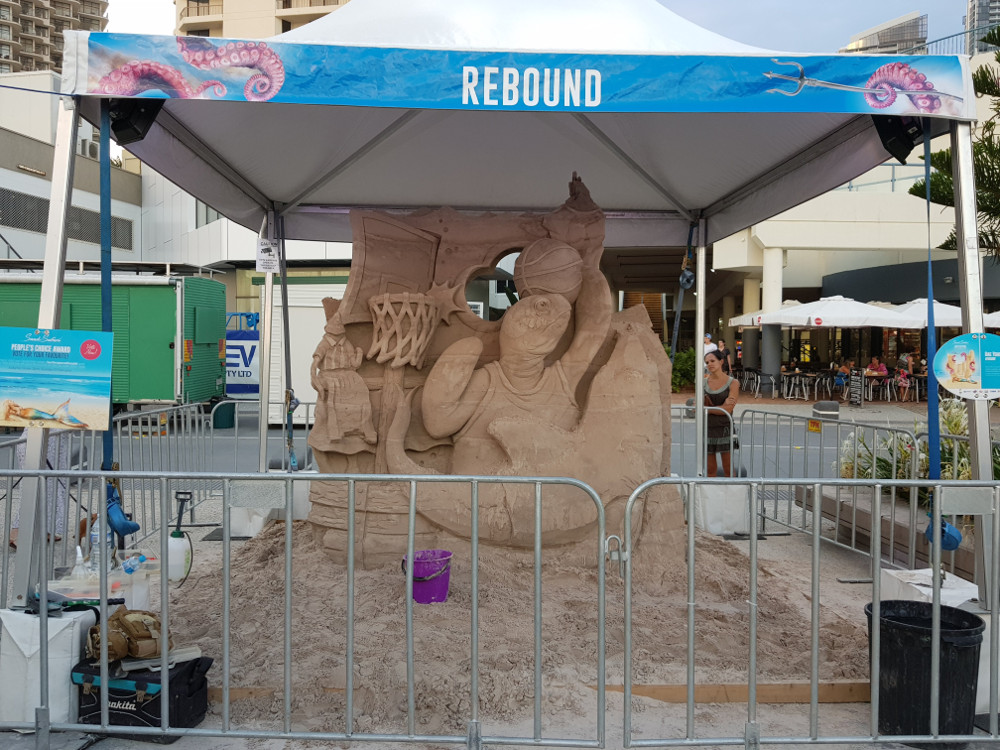 The major event happening in Surfer Paradise is Sand Safari Art Festival. I have been there a few weeks ago. That sounds quite interesting. There are a number of sand sculptures sitting on Surfers Paradise Foreshore. All of them are themed with a different sea creatures, moreover, the artists only used sand and water to create them, they is magnificent! In additional, there are inflatable arts placed in the beach! 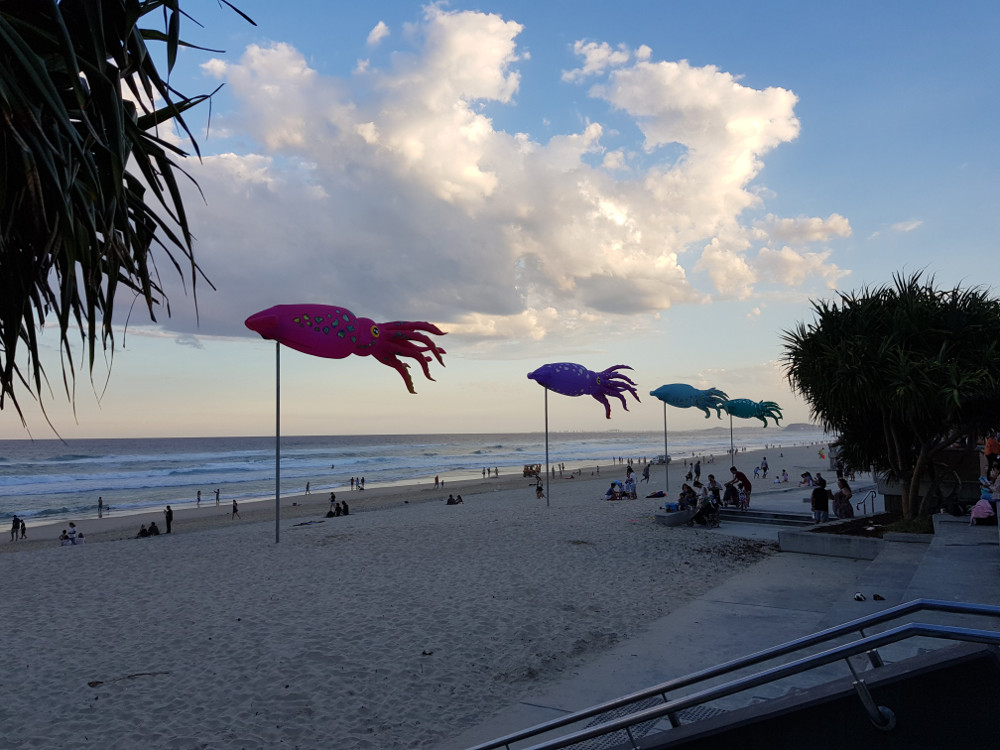 Please do not miss this weekend are last two days of this event. 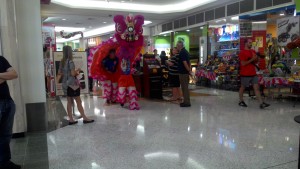 I have not realized today is the new year eve of Chinese New Year. Most of the Chinese in Brisbane live in Brisbane southside. Thus, we have a few of Chinese New Year Celebrations, although they are smaller scale than those in Sydney and Melbourne, I know there will be street markets and dragon dance. Our Chinese New Year Celebrations are mainly in Sunnybank Plaza and Grand City; those are the major shopping malls in Southside.
For Sunnybank Plaza, there will be kung fu and lion dance performances in front of the cinema at 10:30 every day from today to this Sunday and ice sculptures at 2 p.m today

I wish you all a Happy Chinese New Year
Sunnybank Plaza