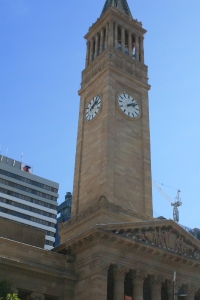 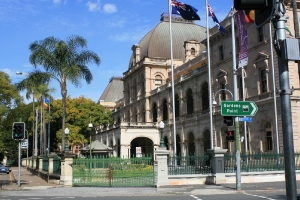 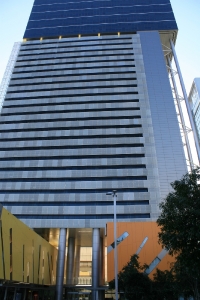 The Best Night View In Brisbane 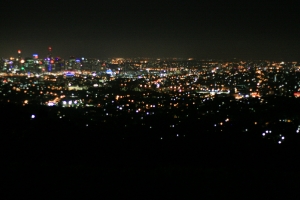 Brisbane is a beautiful city. The night view of Brisbane is like a pearl!  Thus, if you visit Brisbane, you must visit Mount Coot-Tha Lookout! There is a best place to see the night of Brisbane. Moreover, that is free! You do not need to pay any entrance fee!  You can stand at the lookout and enjoy the view of Brisbane City. But I recommend you go to the coffee shop and buy a cup of coffee cup. You can taste a cup of nice coffee and the beautiful scene. 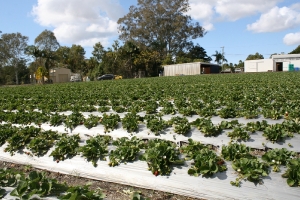 In Australia, we got a large portion of agriculture area.  We can escape from the urban city easily and go to a farm for enjoying a country life.

We went to a strawberry farm for that purpose few weeks ago.  On that day, there was a sunny day(REMEMBER THE SUN PROTECTION!!!).  We were enjoy to pick strawberries! I picked a whole box of strawberry( I think that is around a kg). All of them were very big and fresh!  They costed around $10, that is bit expensive than supermarket. But they are fresher and picking strawberries is a kind of fun too! 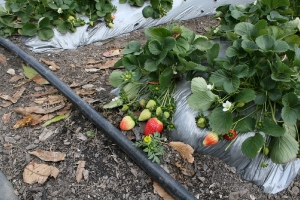 In addition, the farm has a picnic area. You can wash your strawberries and eat them in there too! That should be a good choice for family activities! 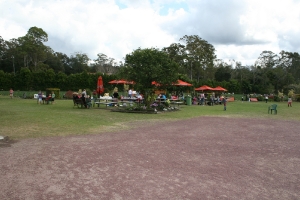 That is around an hour  driving distance from Brisbane. It should be a good choice of your getaway break during this weekend.

Please click here to see more photo about this trip. 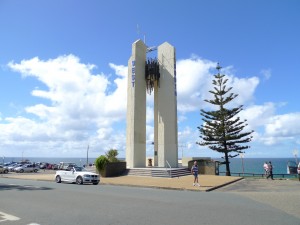 Point Danger is a tourist attraction I like. That is not very far from Brisbane. That is only around an hour driving distance from Brisbane. Actually, that is just next to Coolangatta, Gold Coast.
There is a very nice ocean view. In addition, there is a landmark style lighthouse. That is very cool!

If you visit Brisbane, that is good to visit Point Danger too!

Click here to view the photo gallery of Point Danger