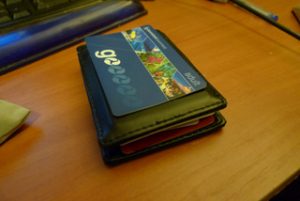 A lot of my friends said taking a bus from home to city is very expensive, even a colleague told me the fares of public transports in Brisbane is the 3rd highest in the world. I believe that is truth, I live in Zone 5. I need to spend $5.96 for the bus fare from my home to Brisbane city. That is a lot. Fortunately, Queenlsand government will restructure their Translink fares. New structure will be activated on January 2017. I think most of people will pay less included myself. According to the Translink website, there are the few key points as followings:

I love these changes which saved a lot of travel expense for our family!